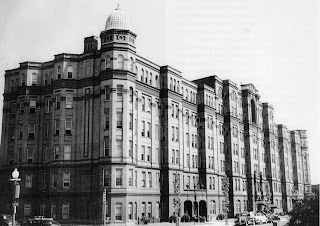 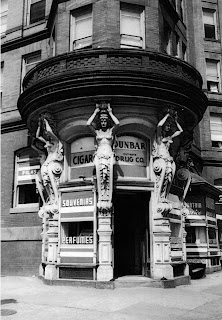 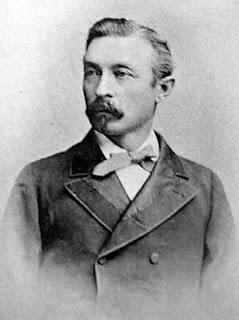 The original Old Dominion Brewing Company is no longer in operation however two of Robert Portner's great-great granddaughters are resurrecting the old brewery in Old Town Alexandria as a brewery restaurant and Craft Beer Test Kitchen - aptly named Portner Brewhouse. Learn more about the continuation of this rich history at www.portnerbrewhouse.com.

The author chronicles the fascinating events of the Portner family, their trials and triumphs.?? What do you mean by that.??

Didden also designed the large Beaux Arts sewage pumping station next to the Navy Yard Annex on the Anacostia.

That is so cute, I would of never thought of that. I am definitely making me one or maybe a few! Lol Commercial Steel Builders