History of the Whitelaw Hotel & Apartments at 13th and T Streets, NW 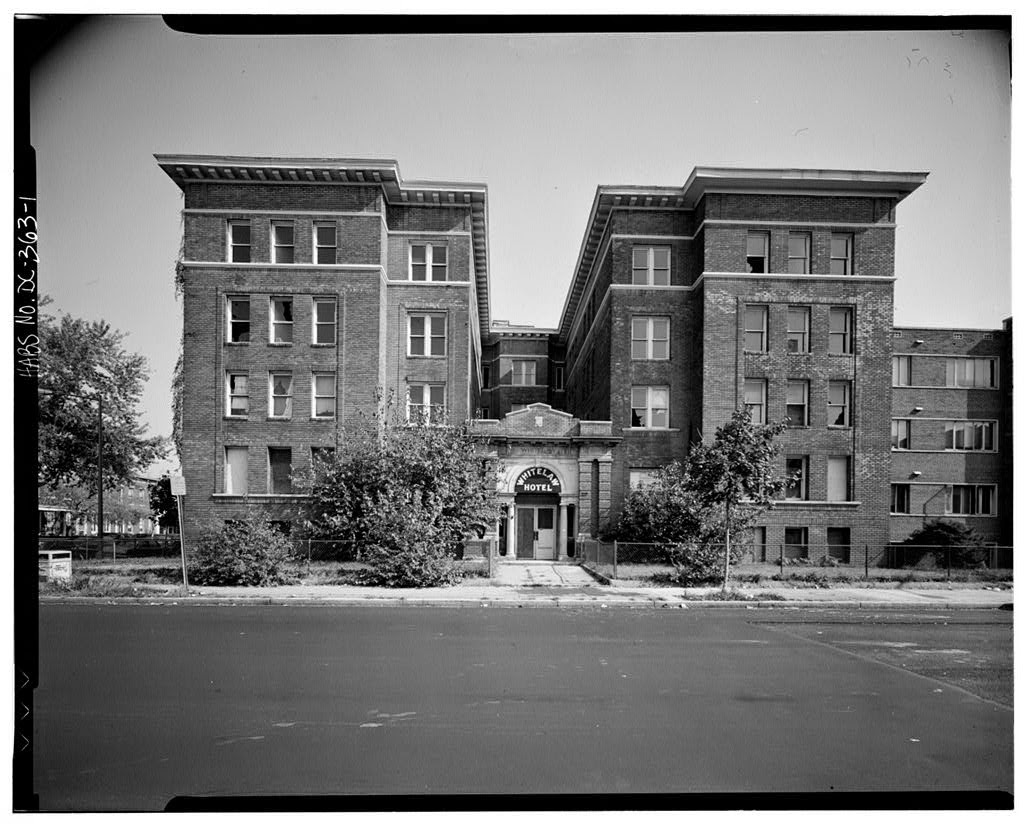 The condominium building on the southeast corner of 13th and T Streets has a storied past, and a respectable place in the history of black Washington.  It opened in July of 1919, offering African American travelers a stay in a first class hotel often for the first time, in the segregated nation’s capital.  The Washington Bee newspaper described it as the “first hotel apartment of its size built for the exclusive use of colored people in this country.”   It was constructed beginning in July of 1918 at a cost of $158,000. 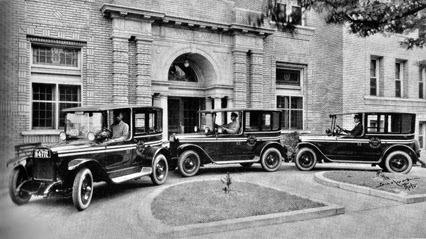 The Whitelaw Hotel (and the Whitelaw market across the street) both take their name from the financier and owner of the Hotel, black business entrepreneur John Whitelaw Lewis.  He had formed and built the Industrial Savings Bank building at 11th and U Street that remains to this day.  Both the Whitelaw Hotel and the bank were designed by a black architect, Isaiah T. Hatton.  Whitelaw created the Whitelaw Apartment House Company with private stock to finance its construction. 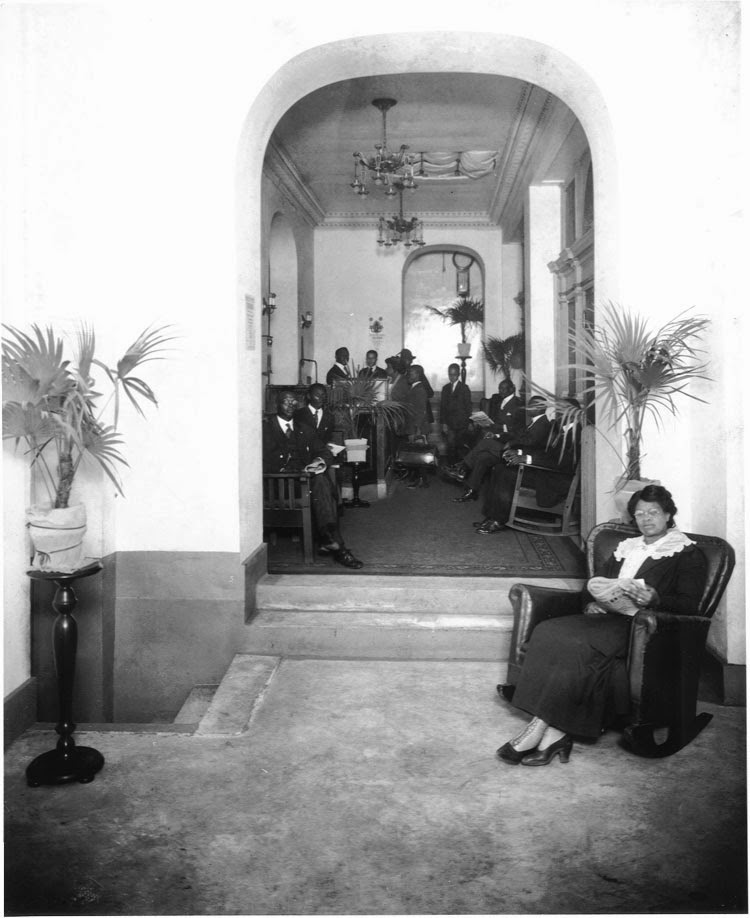 The Whitelaw was constructed by J. C. Reeder, a black builder who had a team of carpenters in which “every workman is colored,” according to the Washington Bee.  The building operated as a hotel with entrance on 13th Street, and an apartment building, with an entrance along T Street.

The Washington Bee newspaper of October 5, 1919 described John Whitelaw as “the first colored financier that has ever been a success in Washington,” and revealed that Whitelaw had formed the stock company for blacks to invest instead of the usual white financiers “so when this prosperity…passes, they can see buildings towering skyward and say to the world ‘this is what we have gotten out of prosperity.’ ”  Whitelaw had first come to Washington in 1894 with Coxy’s Army of the unemployed.


The Whitelaw featured an ornate lobby, and a restaurant/ballroom that was a favorite choice for elite dinner parties and dances.  Its clientele included many of the famous of the day that performed at the Howard Theater and other venues on U Street - Cab Calloway, Joe Lewis, and the neighborhood’s own native son, Edward Kennedy (Duke) Ellington.  The ballroom ceiling was composed of an intricate domed skylight made of stained glass in yellow and green hues.

The Whitelaw was purchased by Tally Holmes and others in 1934, who owned the building for the next several decades until it finally became abandoned in the 1970s and 1980s, home to a wide variety of prostitutes and drug dealers.  The building was documented as part of the Historic American Buildings Survey by the Library of Congress in 1979, often a signal of its ultimate demise.  It suffered a devastating fire two years later, on December 15, 1981, in which two firefighters were injured. 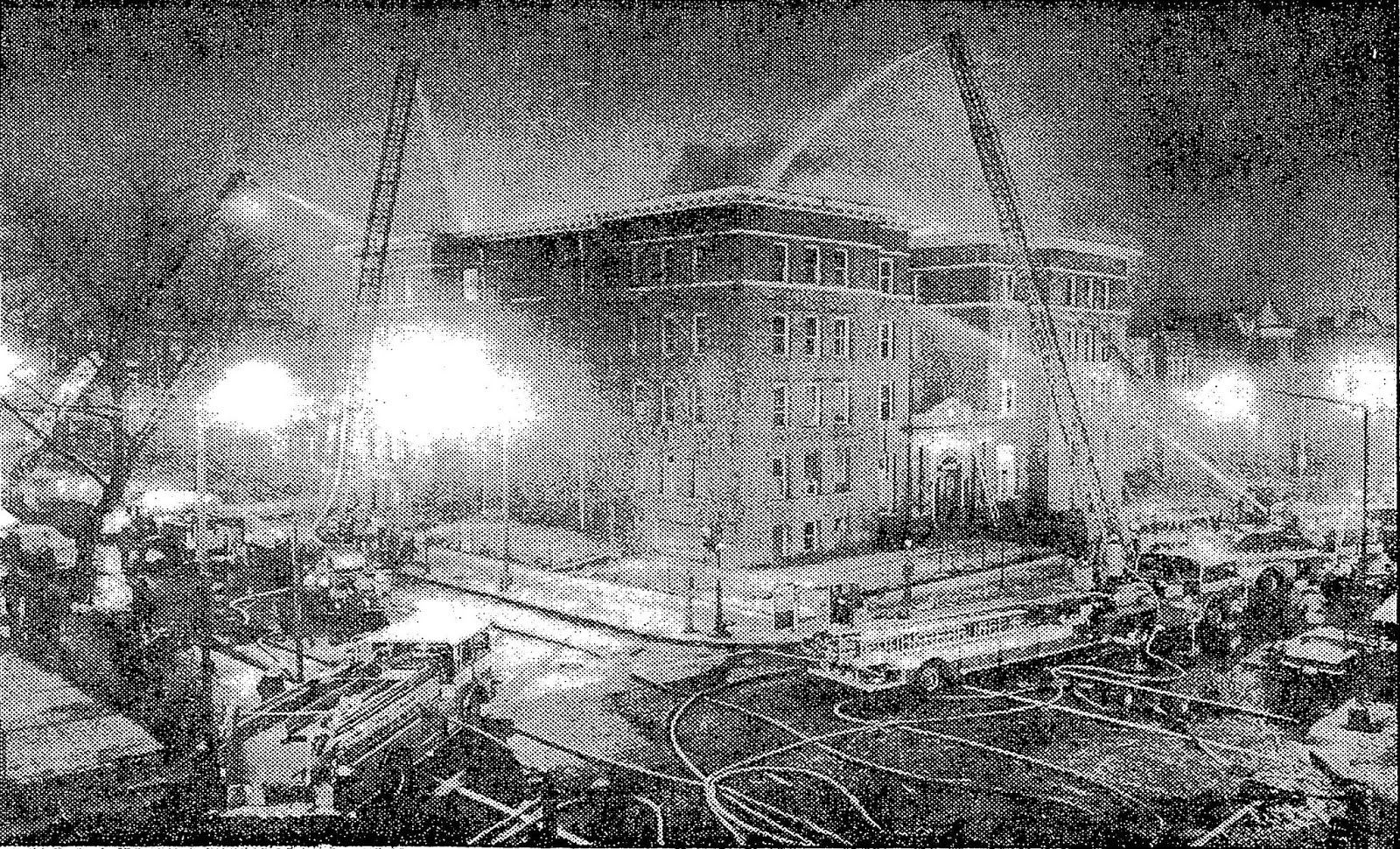 Nearly ten years later, local black architect Rhonnie McGhee designed a renovation of the Hotel into affordable apartments created by Manna, Inc.  The stained glass doom in the ballroom was located in a neighbor’s garage, restored, and reinstalled into the building.  The early apartment renters eventually were able to purchase their units as a conversion into a condominium was implemented as envisioned by Manna. 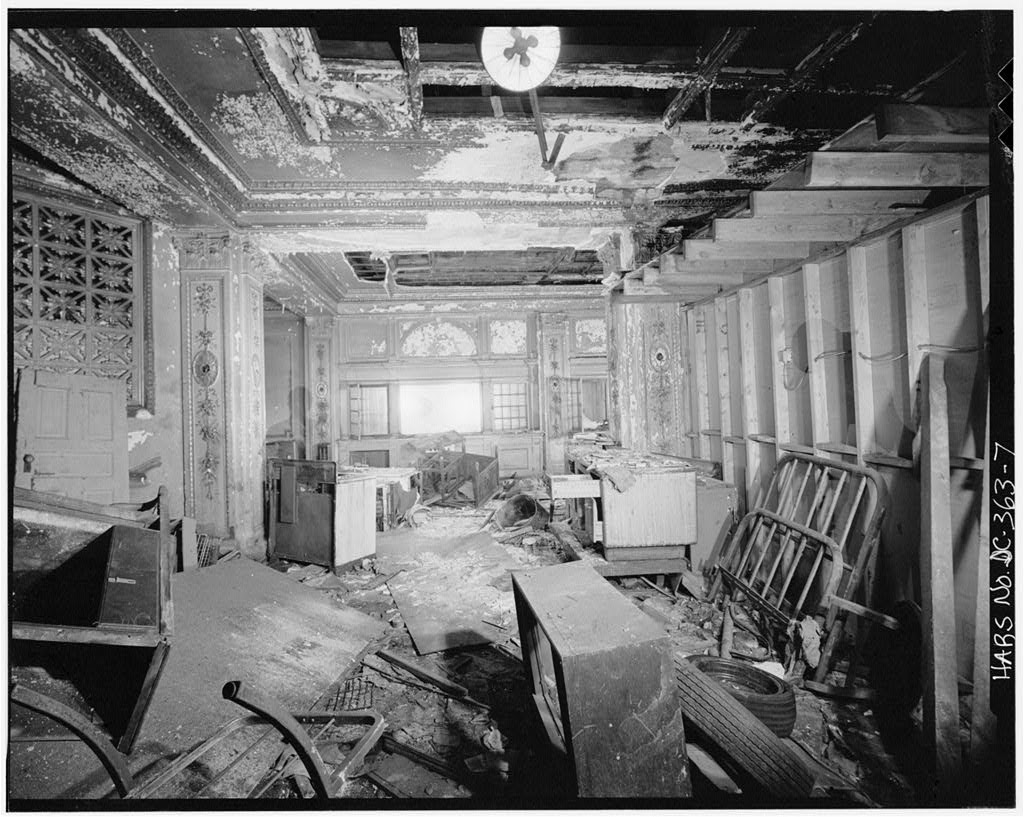 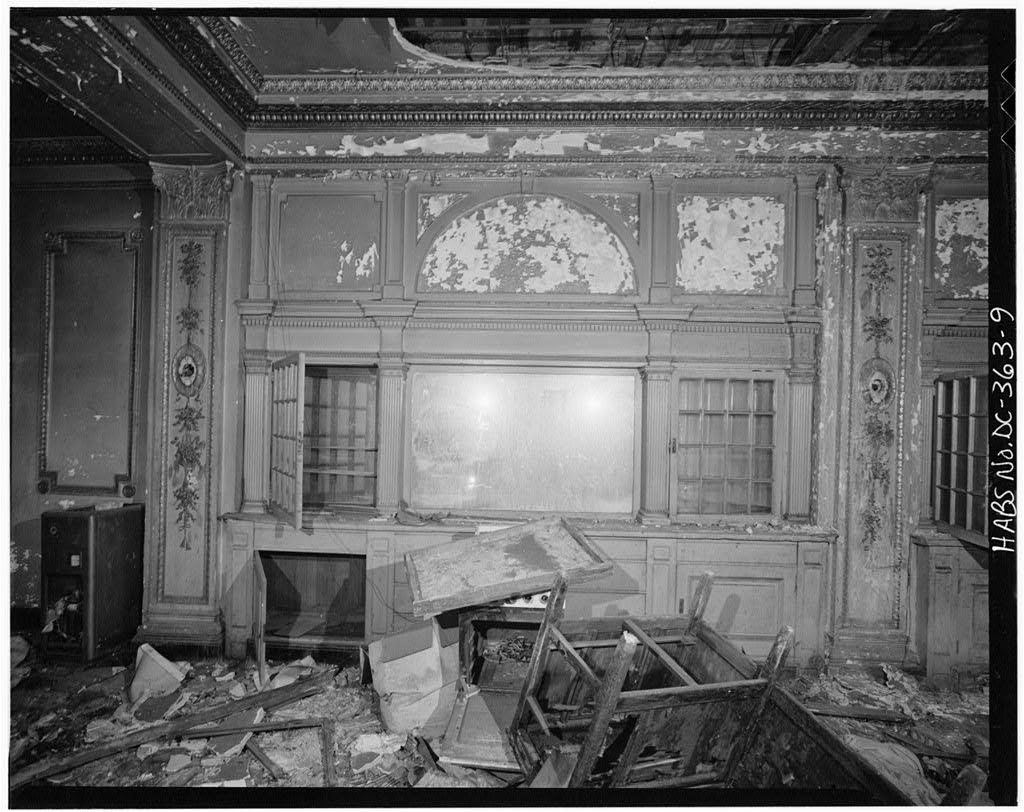 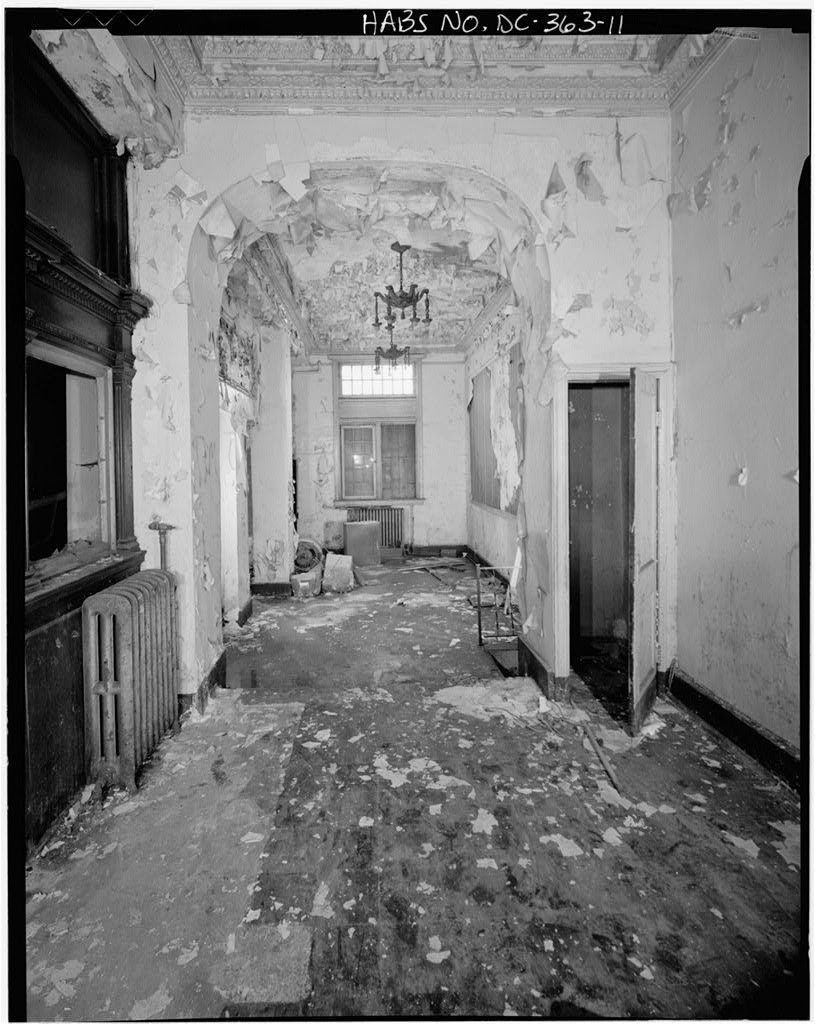 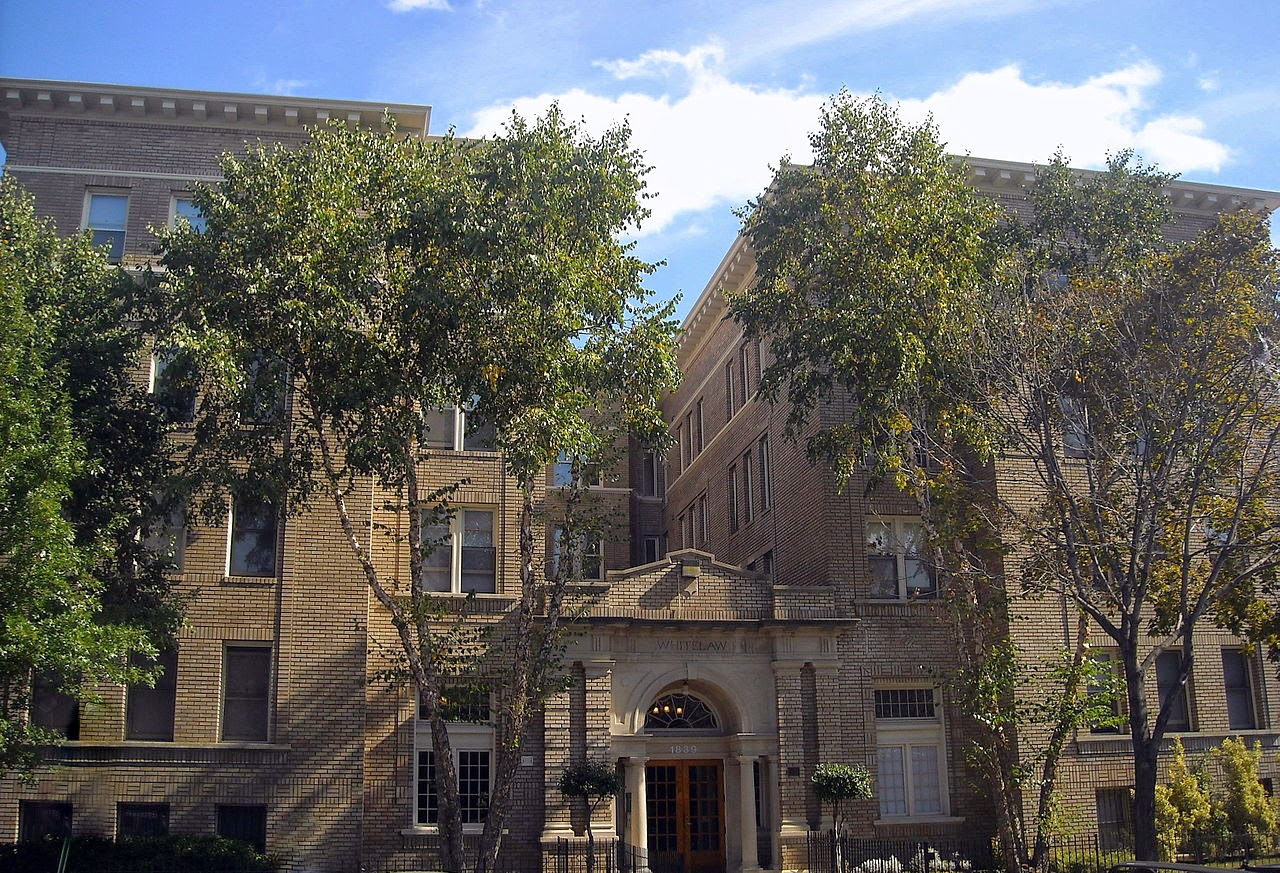