Love and Romance in the Seventh Grade!

This headline caught my attention while I was researching a house the other day.  It appeared in the March 19, 1915 edition of the Washington Post.  Two youngsters from the Bloomingdale neighborhood - 162 Bryant Street, NW and 78 V Street, NW - had jumped a train to New York with the hope of an elopement.

The young lovers were just age 16 and 15, respectively, and they had made their way to New York's Grand Central station where they discovered that they only had $2 between them; New York was a bit too expensive for their tastes.  Their youth alone eventually caught the attention of a railroad ticket agent, and their plans to marry were foiled.  I'll let you read the article at left for yourself! 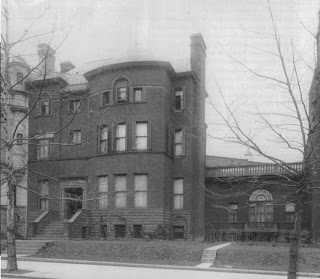 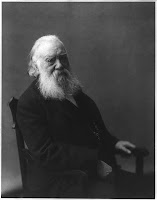 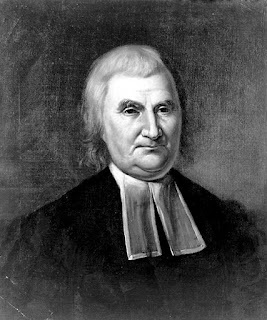