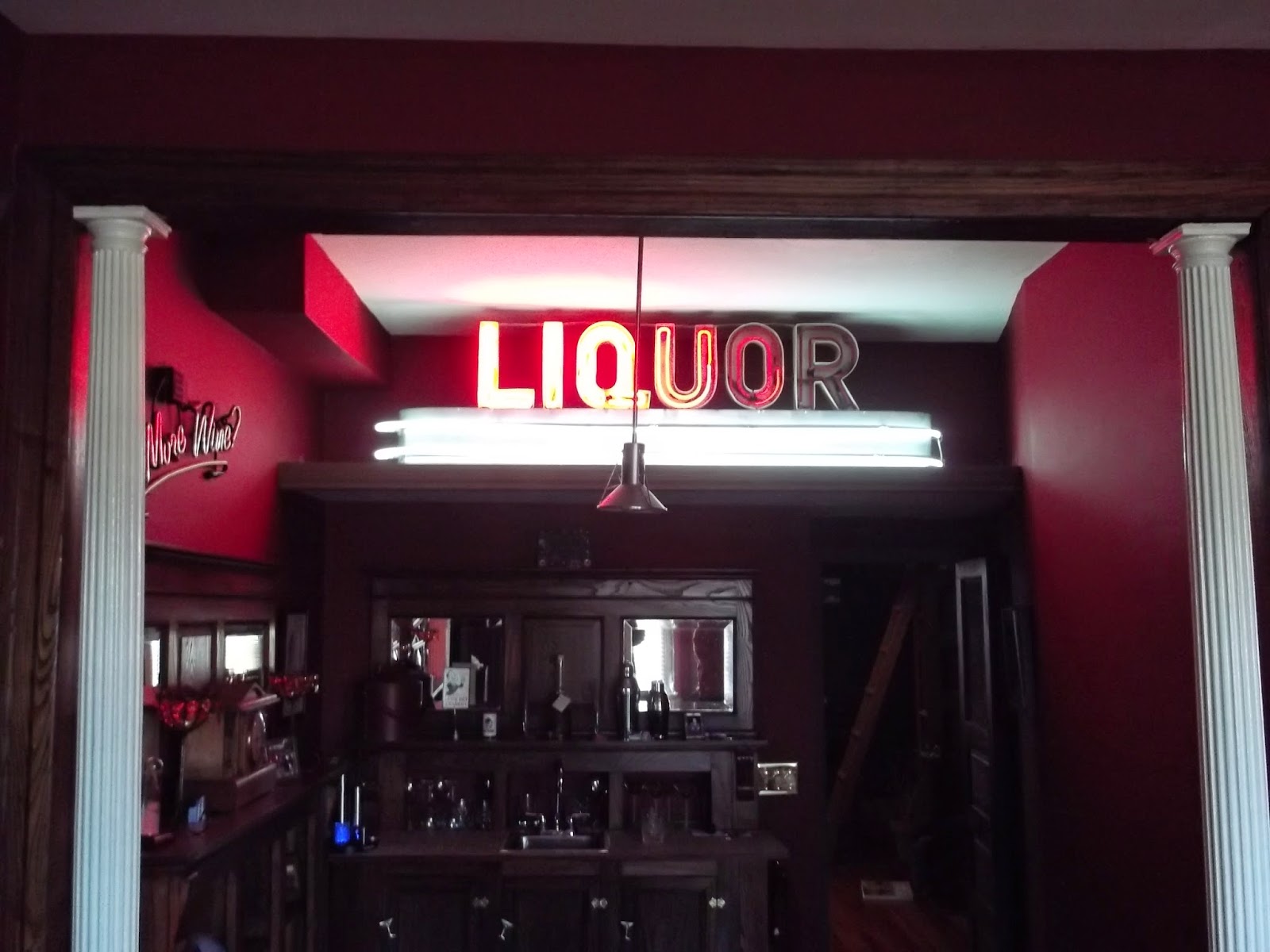 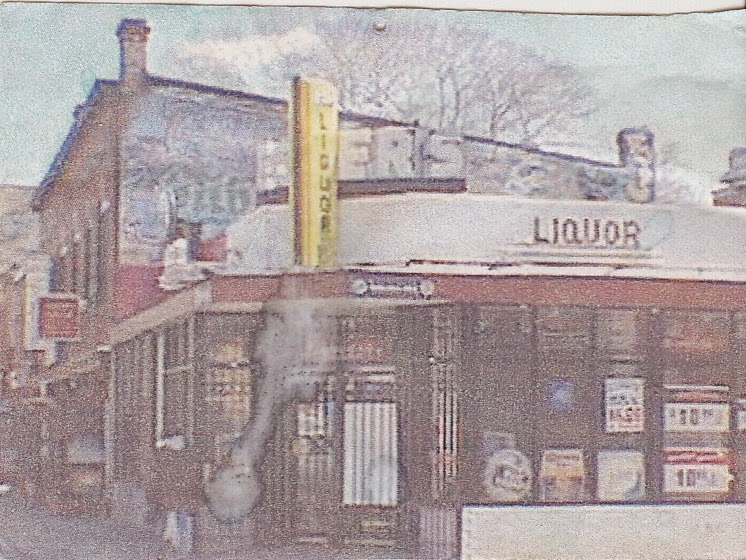 Own a piece of the famed U Street Washington DC History!   This fantastic Liquor sign once graced the Egber's Liquor store at the southeast corner of 12th and U Street, NW- America's famed Black Broadway.  Looks to be from the 1930s or 1940s.  I was an early pioneer in the neighborhood, and helped close this troubled establishment on behalf of the owner of the building and as a thank you, he allowed me to remove the sign in 1999 (see fuzzy picture).  Today its Dukem Restaurant.   It needs to be returned to some tony condo in the corridor!  Listing HERE

Note that the sign is huge - it measures a full seven feet long by 22 inches high.  I've replaced two of the three transformers and wired for a typical house plug.  The UOR letters are complete and working, but my typical beer sign transformer is not powerful enough to light them fully, hence the fade out of the O and R.  Just needs a new transformer easily found on eBay if you want the full strength of lite - but I kind of preferred the faded version.

Chrome/aluminum  base with rounded edges on each side gives it that true art deco look, with the white neon rounding the corners.  Its in fairly good shape given its age and outdoor location for many decades, with no rust and only minor dents here and there.  We have it sitting atop a shelve above our bar but its sturdy enough to have atop a smaller cabinet (see the pic from my old loft).  Local pick-up only, as this would never be able to be shipped.  Its located in Baltimore, MD near Hopkins Homewood campus, and we can house it here for 8-12 weeks before the move.  Its very light in weight, but requires two people to ensure the neon is not bumped and broken.

Moving so selling TONS of historic Washington, DC books and antique items over the next few weeks.  See our auctions and store on eBay! 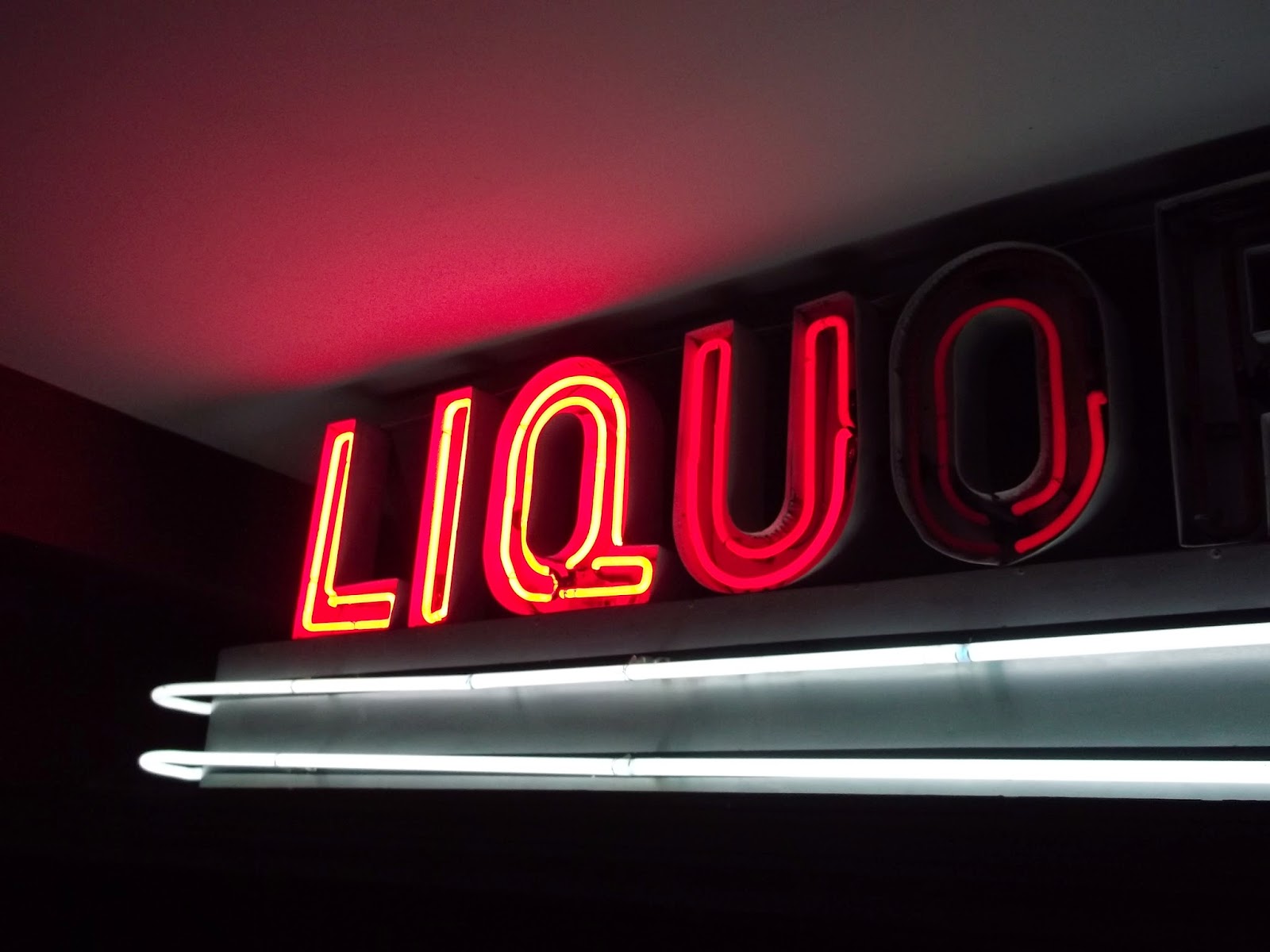 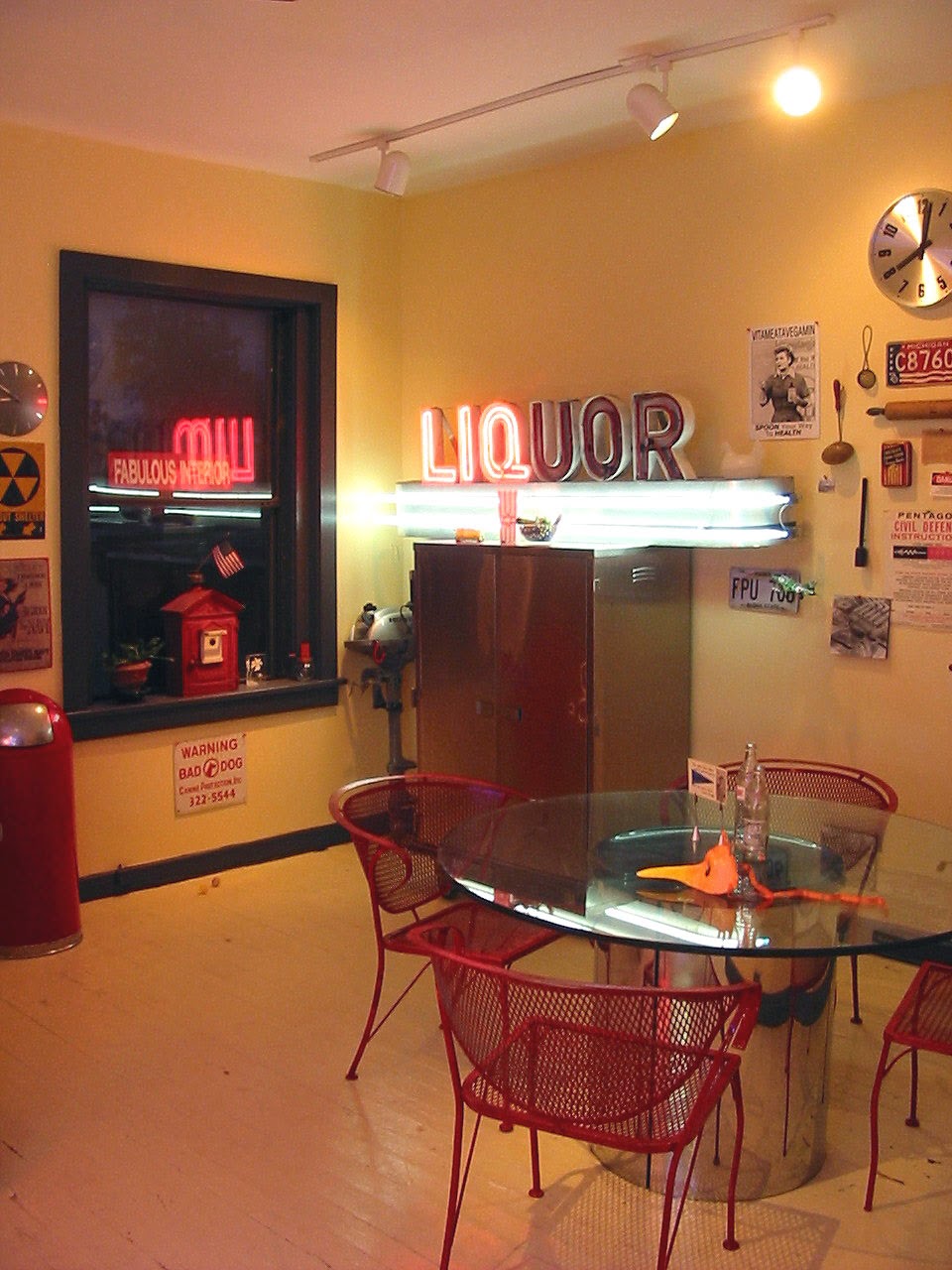 Posted by HouseHistoryMan at 12:42 PM No comments: 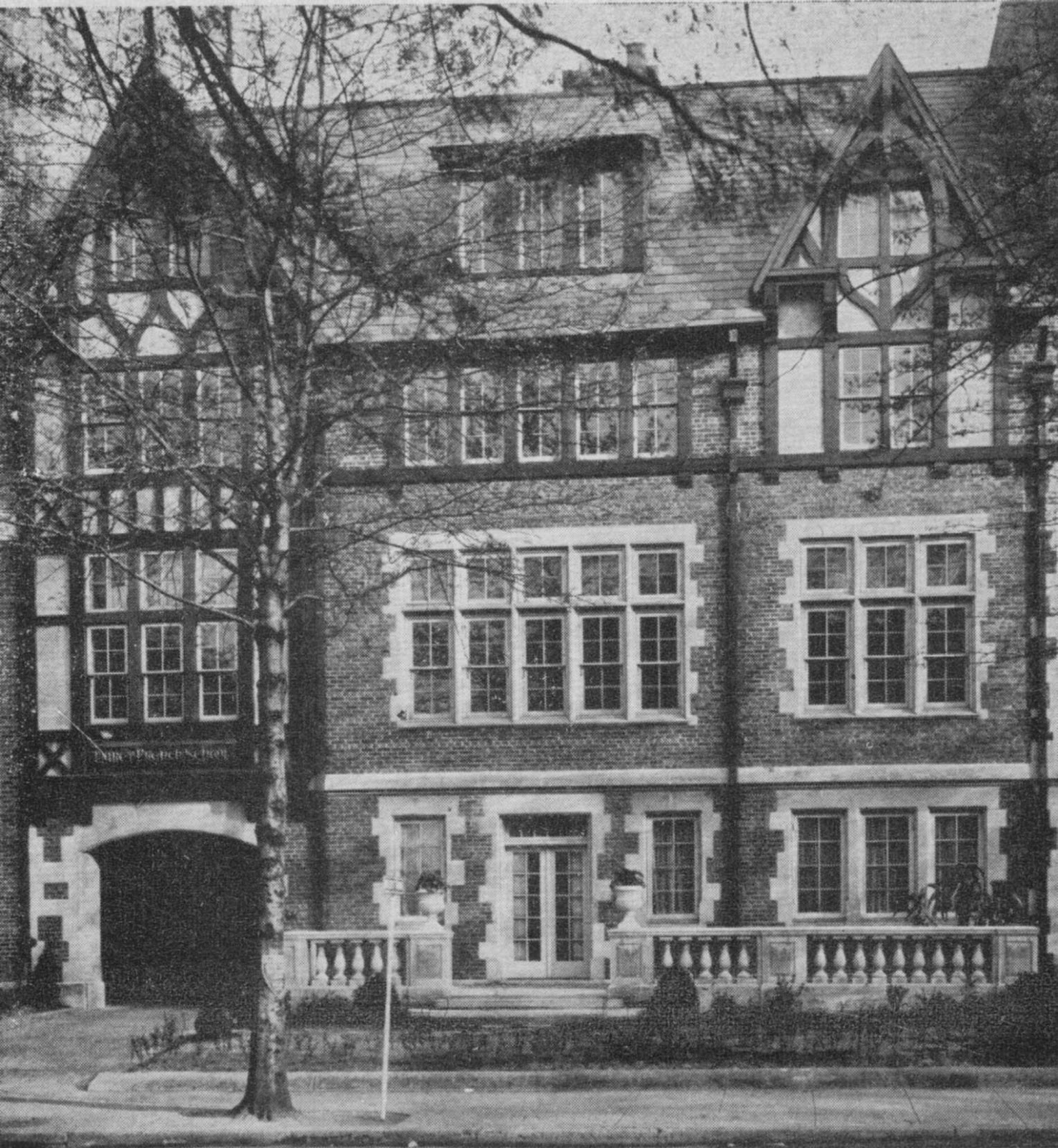 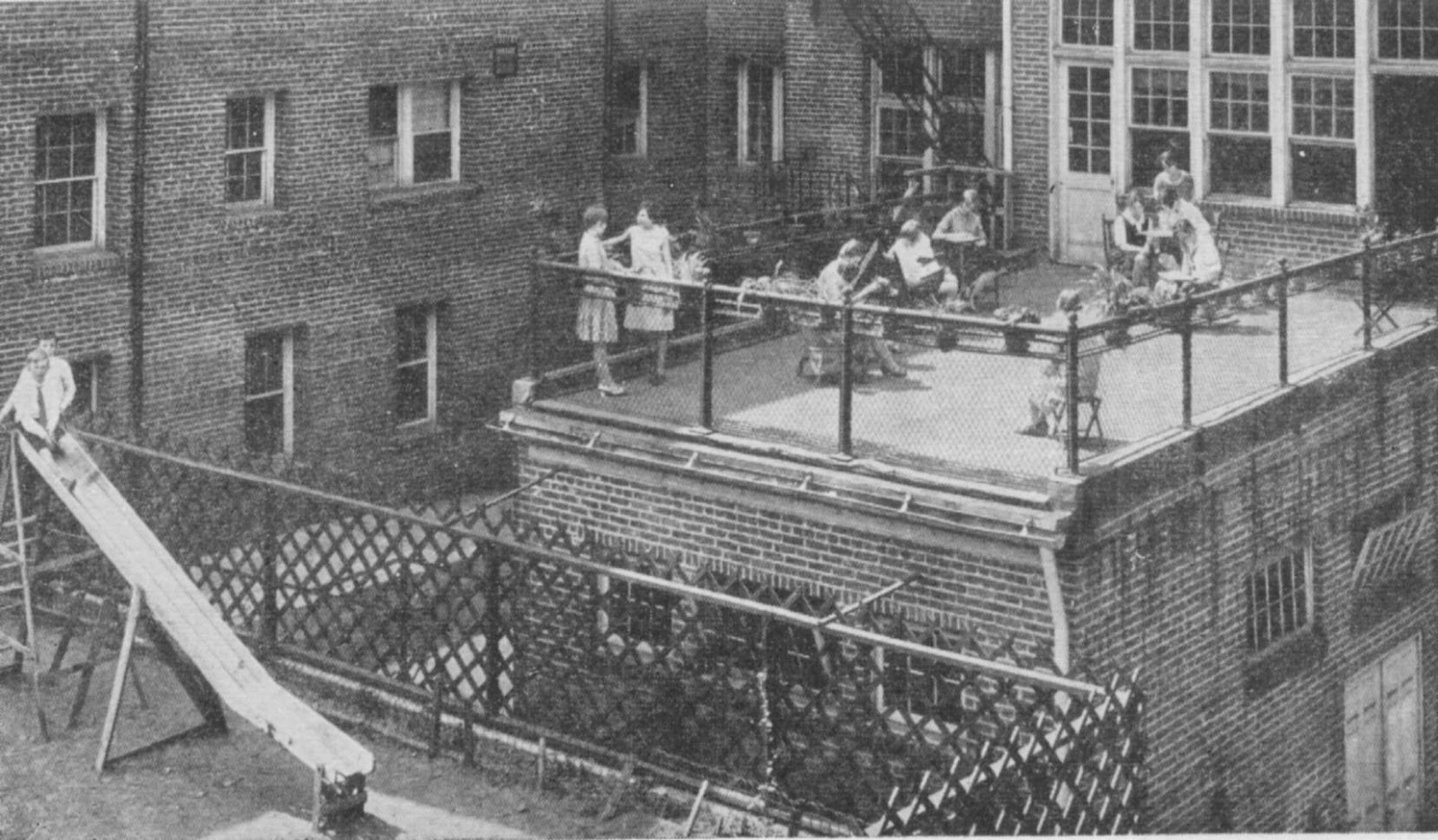