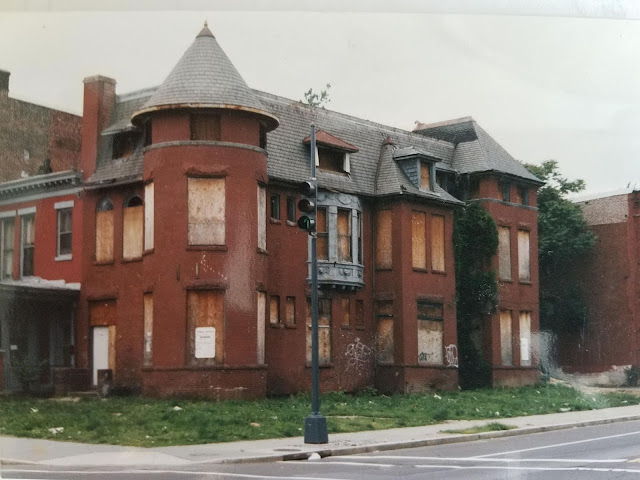 We continue to locate some images I took in the U Street neighborhood when I moved there in 1992 - and how it has changed!

Pictured here is the house on the northwest corner of 13th and T Streets - 1301 T Street, aka 1900 13th Street.  It was issued a building permit on April 27, 1900 and was designed by architect Paul J. Pelz.  Built by Peter Fersinger.  The owner at the time was listed as Mrs. Emma Demonet, the widow of Charles Demonet when she was living at 618 New York Avenue, NW.  Built at a cost of $2,149 they claimed!

Interestingly, a George Demonet is listed at 1900 13th Street in the 1900 City Directory who indicated the ran the Bordeaux Wine Company at the same address.

Pictures of the condominium units the house is today: 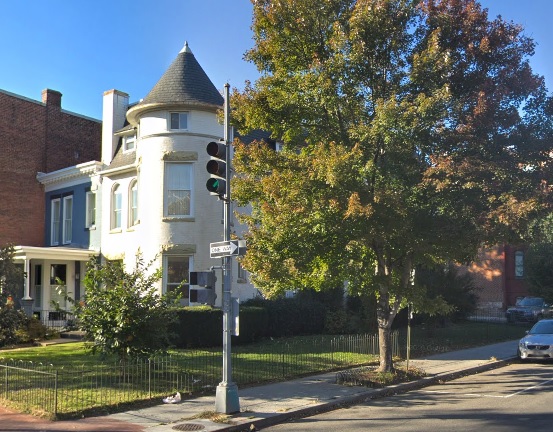 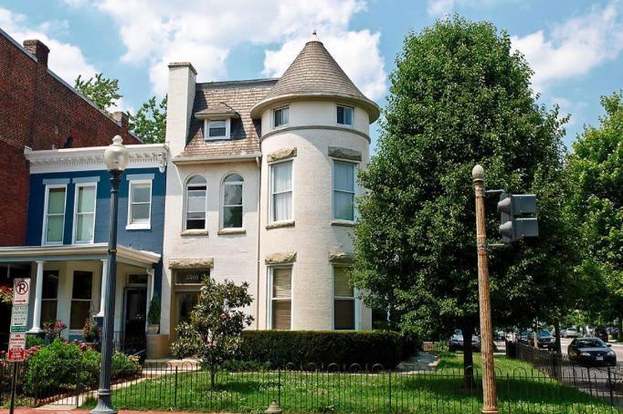 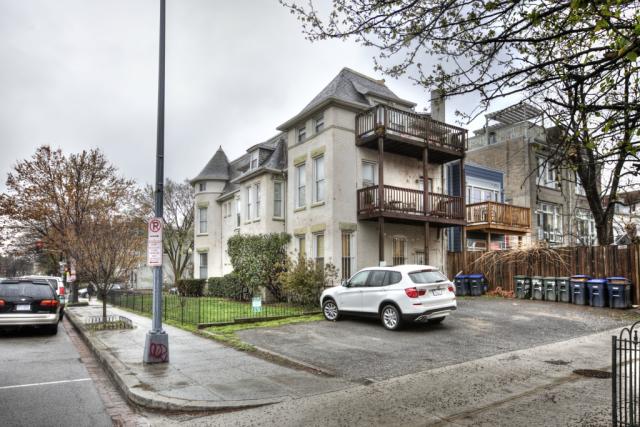 Posted by HouseHistoryMan at 4:21 PM No comments: