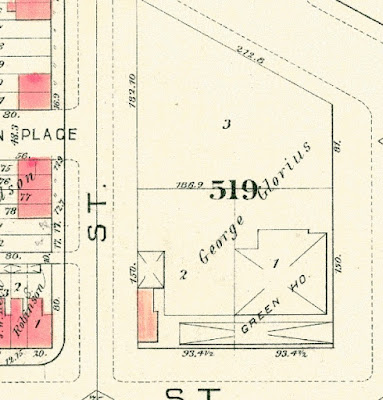 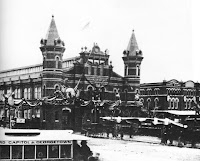 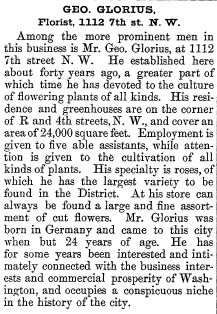 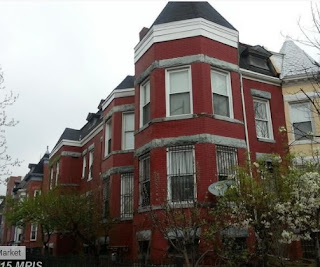 Copyright Paul K. Williams
[1] Building permits in Washington were not required until 1872, and not archived until 1877.  Permit No. 1 was issued to Martin McMalty on February 17, 1877 for a $50 repair to his house on H Street on Capitol Hill.  The first house issued a building permit occurred on the same day, when Thomas Henry was awarded Permit No. 2 for his $15,000 house to be built at 916 6th Street, NW.
Posted by HouseHistoryMan at 7:09 PM No comments: