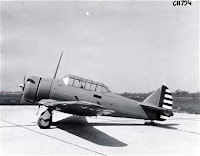 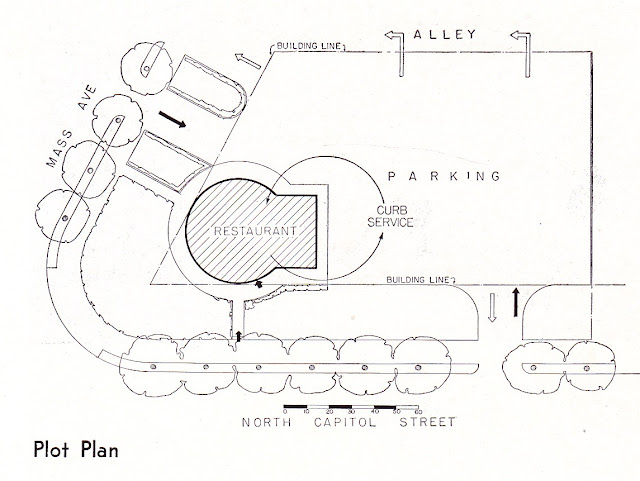 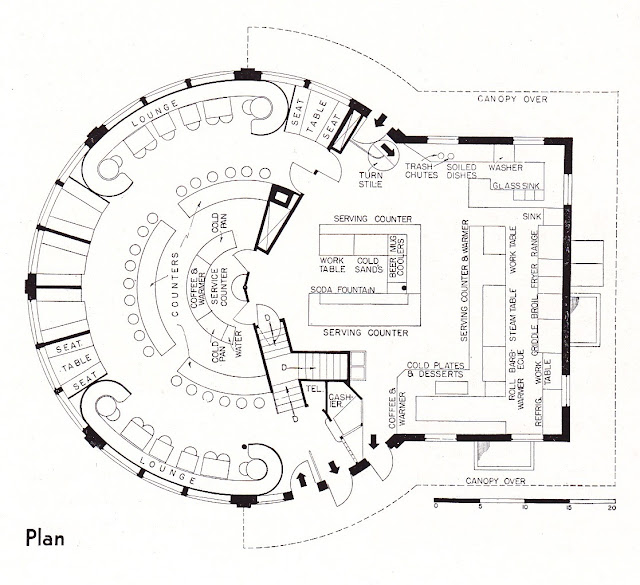 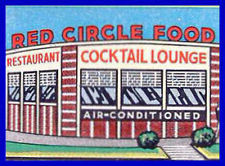 
Copyright Paul K. Williams
Posted by HouseHistoryMan at 4:18 PM No comments: Links to this post