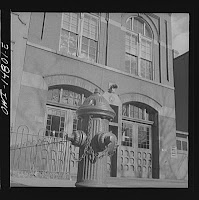 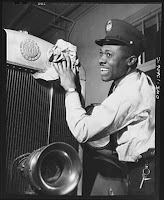 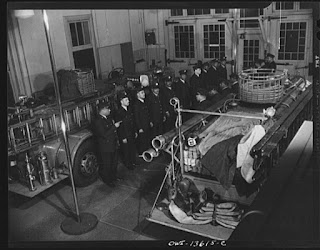 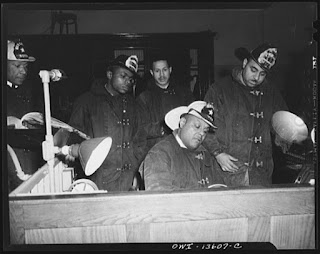 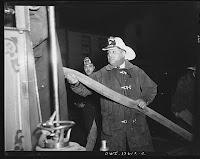 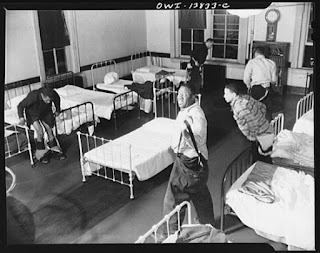 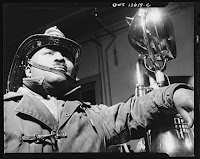 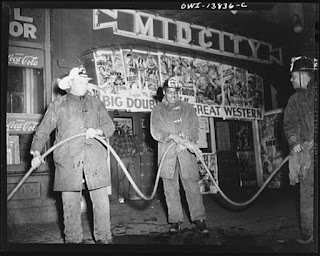 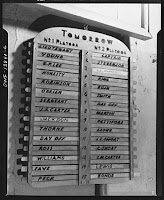 Posted by HouseHistoryMan at 3:50 PM 2 comments:

And, as always, we offer a $100 discount on a new house history if we have completed one on your block!
Posted by HouseHistoryMan at 10:59 AM No comments: 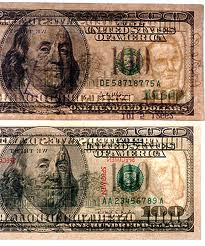