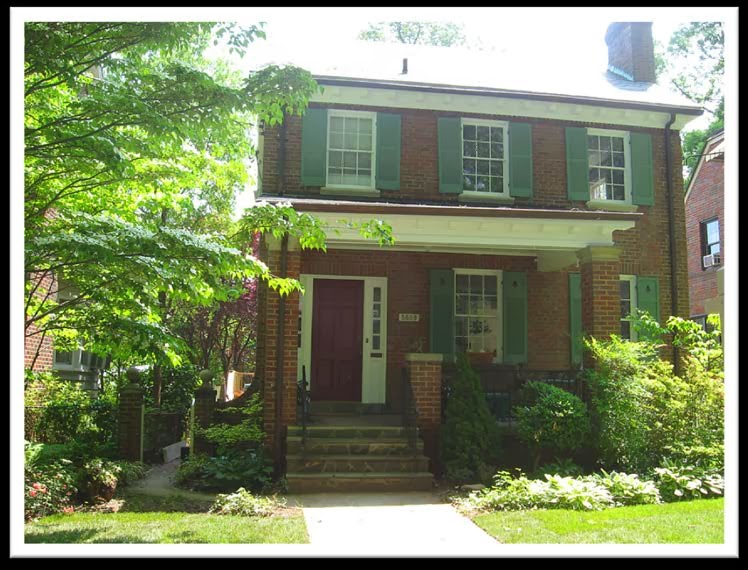 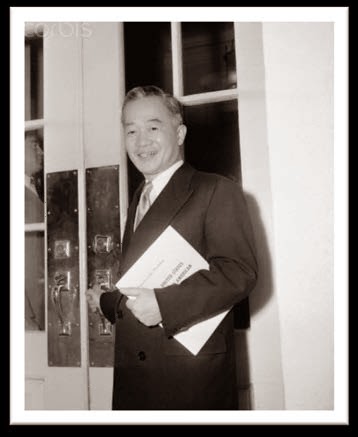 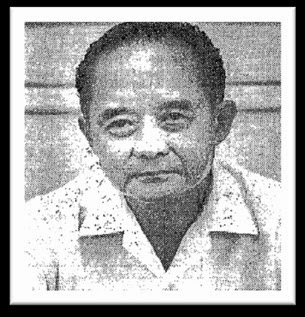 Copyright Paul K. Williams: Pictures courtesy The Washington Post
Posted by HouseHistoryMan at 11:34 AM No comments: