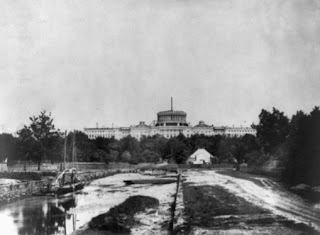 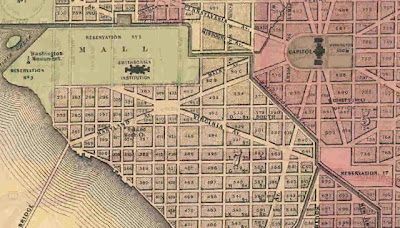 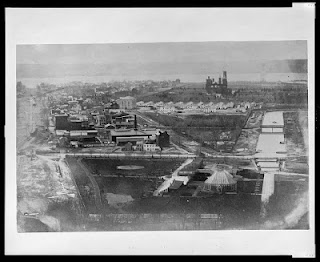 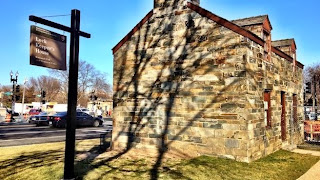 As President of the C&O Canal Trust, the official nonprofit partner of the C&O Canal National Historical Park, I very much enjoyed reading your piece about the lockhouse at 17th Street. Did you know that you can stay at six very similar restored lockhouses along the 184.5-mile Park? To learn how, go to http://www.canaltrust.org/quarters/--- Mike Nardolilli