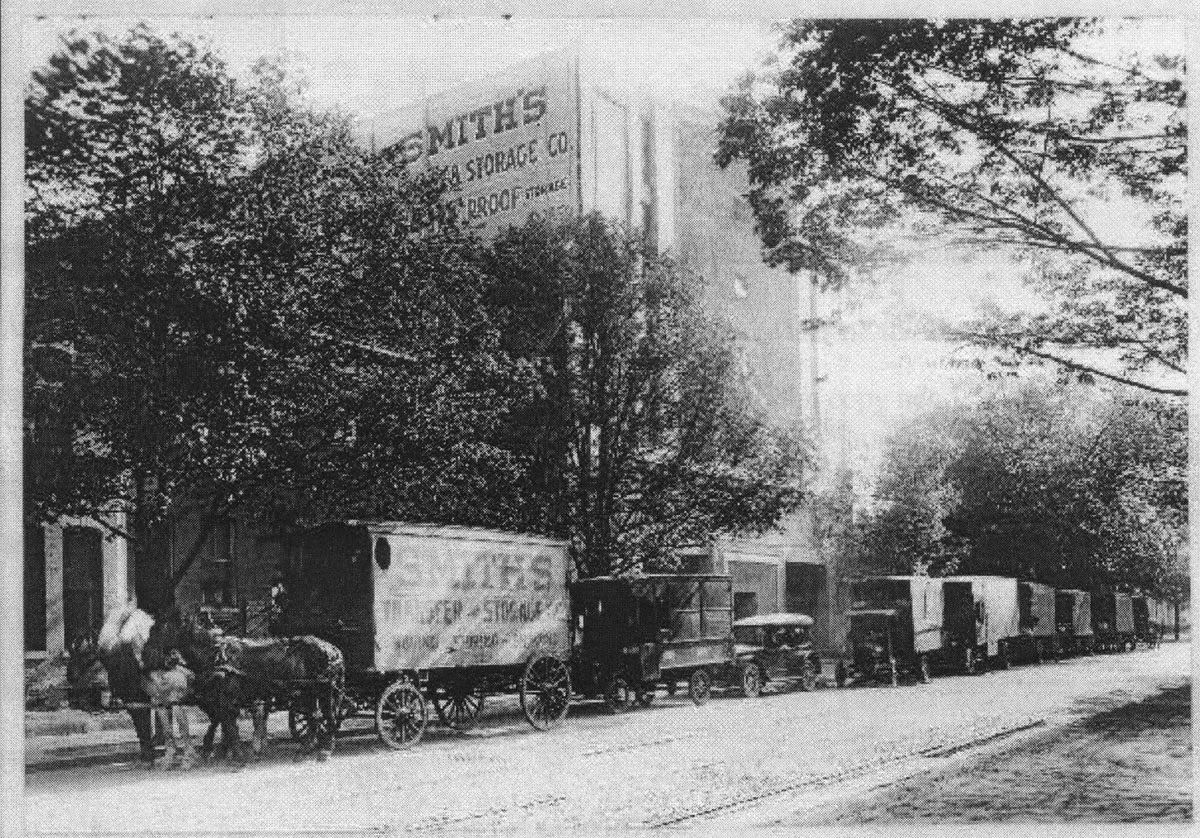 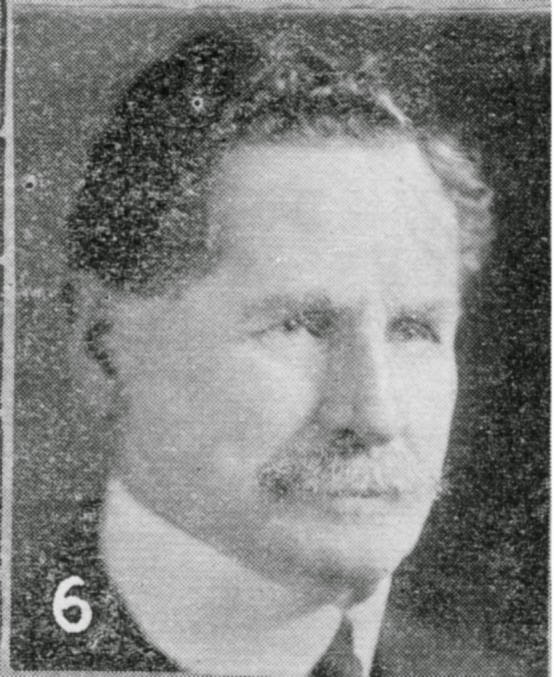 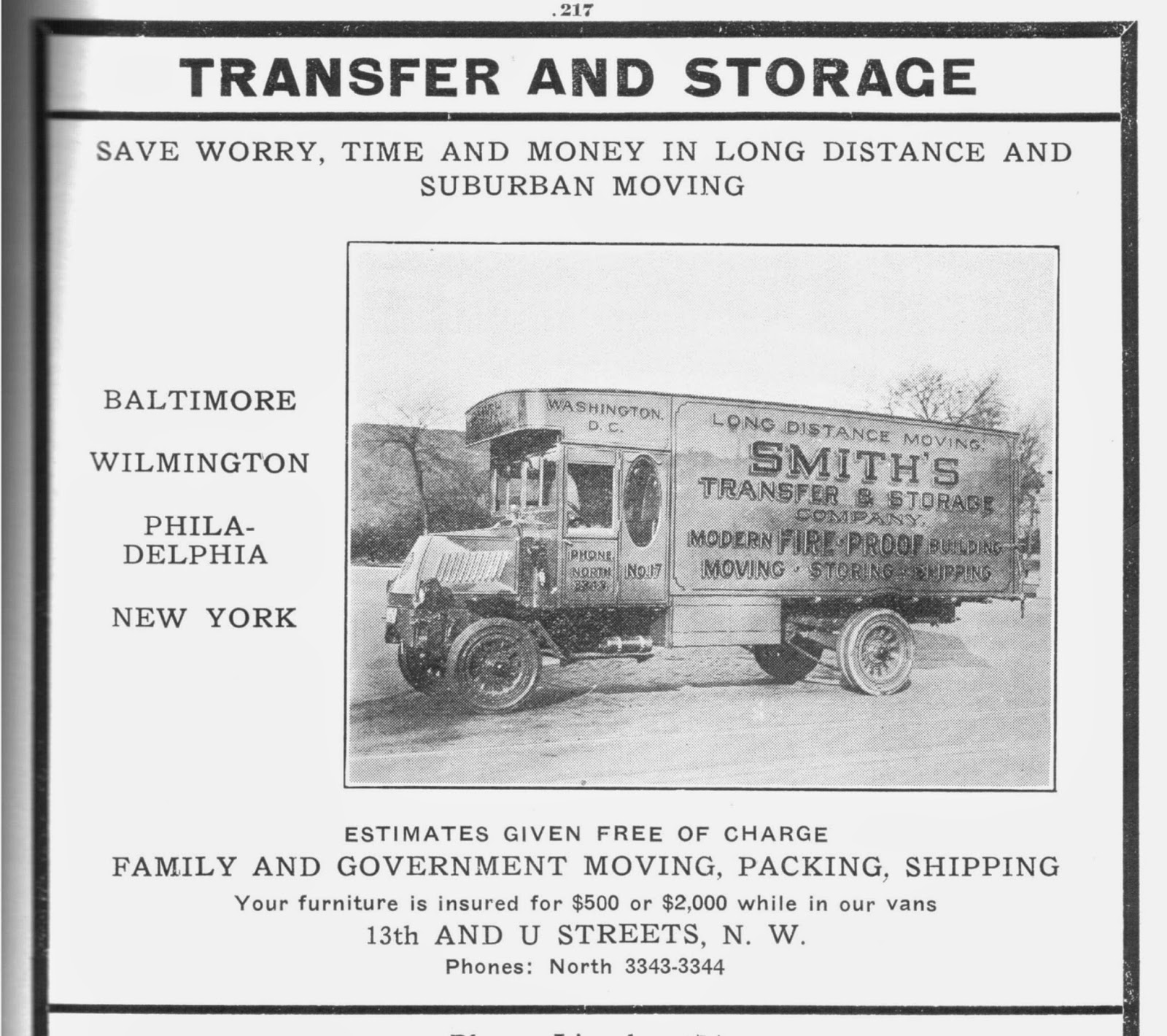 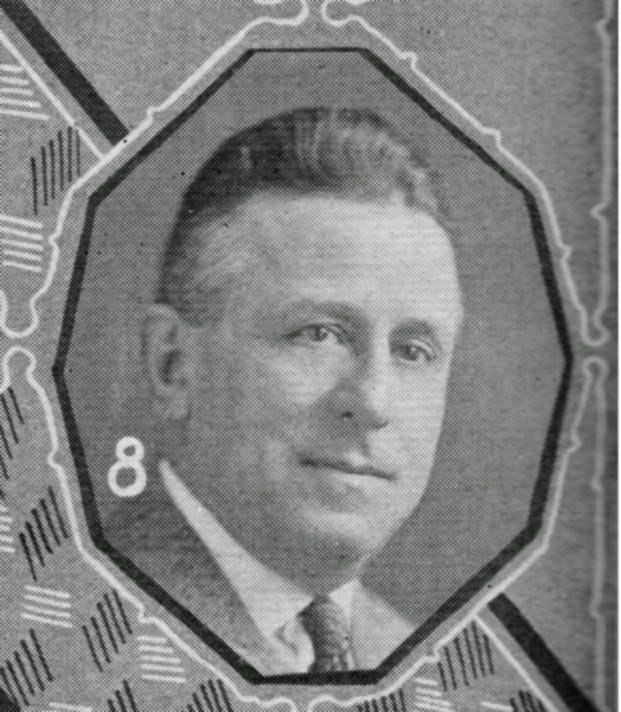 These three storage businesses served the needs of most transient Washingtonians in an era when wealthy residents routinely stored their household furnishings for a year while they traveled abroad, summered in the country, or stored off season furniture and clothing.  They also served as a cleaning and fumigating need in an era of wool, fur, and household pests that could destroy exquisite fabrics within days.  Two of the three buildings remain, but are no longer operated by a local based storage business, with self storage now a way of life for city residents.
Posted by HouseHistoryMan at 7:42 PM

How did I not know this blog existed? Consider me a new regular reader! I've lived in DC since 1980 and am constantly fascinated by the city's history. What a wonderful way of examining it.

Balance your spiritual energy and get in harmony with your soul by practicing these Radha-Krishna meditations.


Sri Gita Govinda
-A book written in the 12th century, this is a description of the intimate loving affairs of Radha and Krishna
http://www.mediafire.com/view/keqr4lqp7wr1rru/Sri_Gita_Govinda.pdf

Ananda Vrindavan Campu
-This is probably the most poetic and intimate portrayal of Sri Krsna’s life in Vrndavana that has ever been written.
http://www.mediafire.com/view/k9j3ldwbt17be3b/Ananda_Vmdavana_Campu.pdf

Prayers of Service to Radha and Krishna (Sankalpa Kalpadruma)
http://www.mediafire.com/view/lvkqsro3sbzm249/Visvanath_Cakravarti_Thakur_Sankalpa_Kalpadruma.pdf


And the following four are taken from Visvanath Cakravarti's Camatkara Candrika, a 300 year old scripture that talks about the love meeting of Radha and Krishna:

The Meeting in the Box
http://www.mediafire.com/view/c81a7cp43n5v6aj/The_Meeting_in_the_Box.pdf

The Meeting of Sri Krishna Disguised as a Female Doctor
http://www.mediafire.com/view/hgomrnem7829pda/The_Meeting_of_Sri_Krsna_Disguised_as_a_Female_Doctor.pdf

The Meeting of Sri Krishna Disguised as a Female Singer
http://www.mediafire.com/view/gyuboduhn8dvdml/The_Meeting_of_Sri_Krsna_Disguised_as_a_Female_Singer.pdf

The Meeting of Sri Krishna Disguised as Abhimanyu
http://www.mediafire.com/view/911h9qoxn4ca027/The_Meeting_of_Sri_Krsna_Disguised_As_Abhimanyu.pdf


And lastly, we have a very amazing scripture which describes the 24 hour daily loving affairs of Radha and Krishna in Vrindavan, called Bhavanasara Sangraha. This book is now available on Amazon for Kindle, for only $3.49

The above book can also be read on your PC using Amazon Kindle for PC, download here for free:
http://www.amazon.com/gp/feature.html/ref=kcp_pc_mkt_lnd?docId=1000426311

Disclaimer: We are not affiliated with ISKCON in any way whatsoever. ISKCON, or "The Hare Krishna Movement" as it's popularily known, is a radical and extremist distortion of the original Radha and Krishna dharma from ancient India. The author of the above book Bhavanasara Sangraha is no longer affiliated with ISKCON either, having cut all ties to ISKCON a few years ago.

They had such large storage facilities that long ago? That's so cool! I love learning more about historical sites.