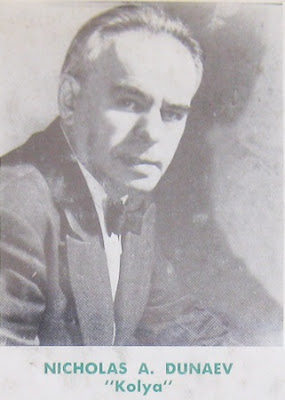 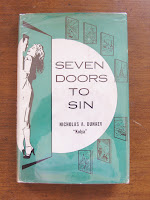 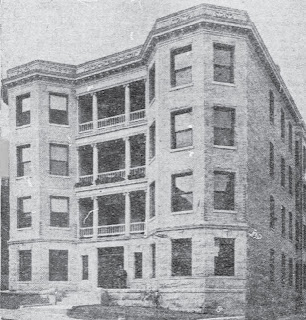 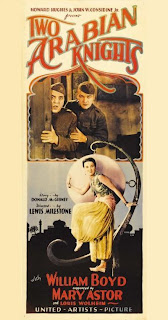 Posted by HouseHistoryMan at 3:03 PM

Mr. Dunaev's grave in Congressional Cemetery in Washington, DC, is no longer unmarked. I came across it yesterday while searching nearby for the grave of an old friend. It has a large granite tombstone that on one side refers to his film career and quotes his words about there never being a happy ending to a poet's life. On the other side is his name, the date and place of his birth and death and a description of him as the man who could bend a dime with his fingers. The top of the stone was almost covered with loose coins, presumably left by persons familiar with his accomplishnent. Thank you to whoever supplied the marker and the biographical bits for his final resting place.