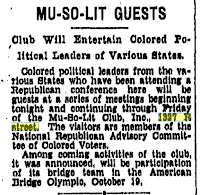 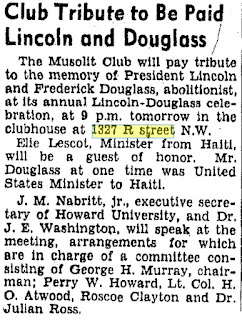 
Copyright Paul K. Williams
Posted by HouseHistoryMan at 11:34 AM